Code: KOS0822
Auteurs: John Hawley é Katherine Holcomb
ISBN: 9-780-1951-0497-4
Uitgever: Oxford University Press
Uitgegeven: 1998
Taal: Engels
Korte beschrijving: Recent discoveries in astronomy, especially those made with data collected by satellites such as the Hubble Space Telescope and the Wilkinson Microwave Anisotropy Probe, have revolutionized the science of cosmology. These new observations offer the possibility that some long-standing mysteries in cosmology might be answered, including such fundamental questions as the ultimate fate of the universe. Foundations of modern cosmology provides an accessible, thorough and descriptive introduction to the physical basis for modern cosmological theory, from the big bang to a distant future dominated by dark energy.
The book sketches the historical background of cosmology, and provides a review of the relevant basic physics and astronomy. After this introduction, both special and general relativity are treated, before proceeding to an in-depth discussion of the big bang theory and physics of the early universe. The book includes current research areas, including dark matter and structure formation, dark energy, the inflationary universe, and quantum cosmology. 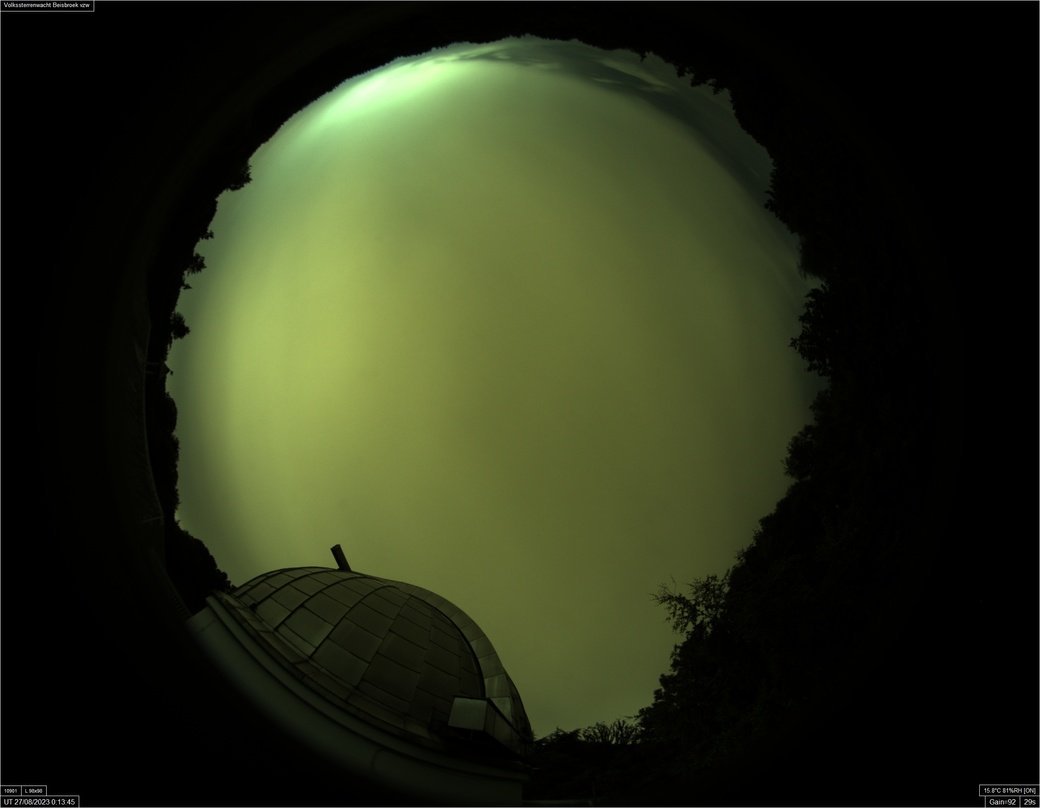